New Article at Forces of Geek 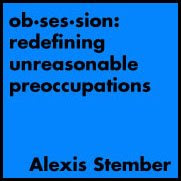 The latest article of my column, ob·ses·sion: redefining unreasonable preoccupations, is posted.
Check it out: http://tinyurl.com/dfoxlj
THE IMPORTANCE OF NARRATIVE
Over the past month, I’ve been thinking a lot about what to write. While a number of things came to mind, an article in December’s New York Times piqued my interest. The article, titled Between Obama and the Press, profiled White House Press Secretary (and former communications director for the Obama campaign) Robert Gibbs. Mark Leibovich, the author of the piece, asked Gibbs about the accuracy of frequent accusations that Obama got a free pass from the press during his campaign, while his opponents did not. As one would expect, Gibbs denied the charge saying that good campaigns like Obama’s garnered deservingly good press, while bad campaigns didn't. “We had a narrative that was probably better,” he said.
Read more.... 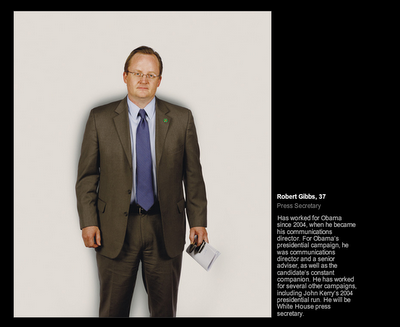 Posted by Alexis Stember at 9:27 AM